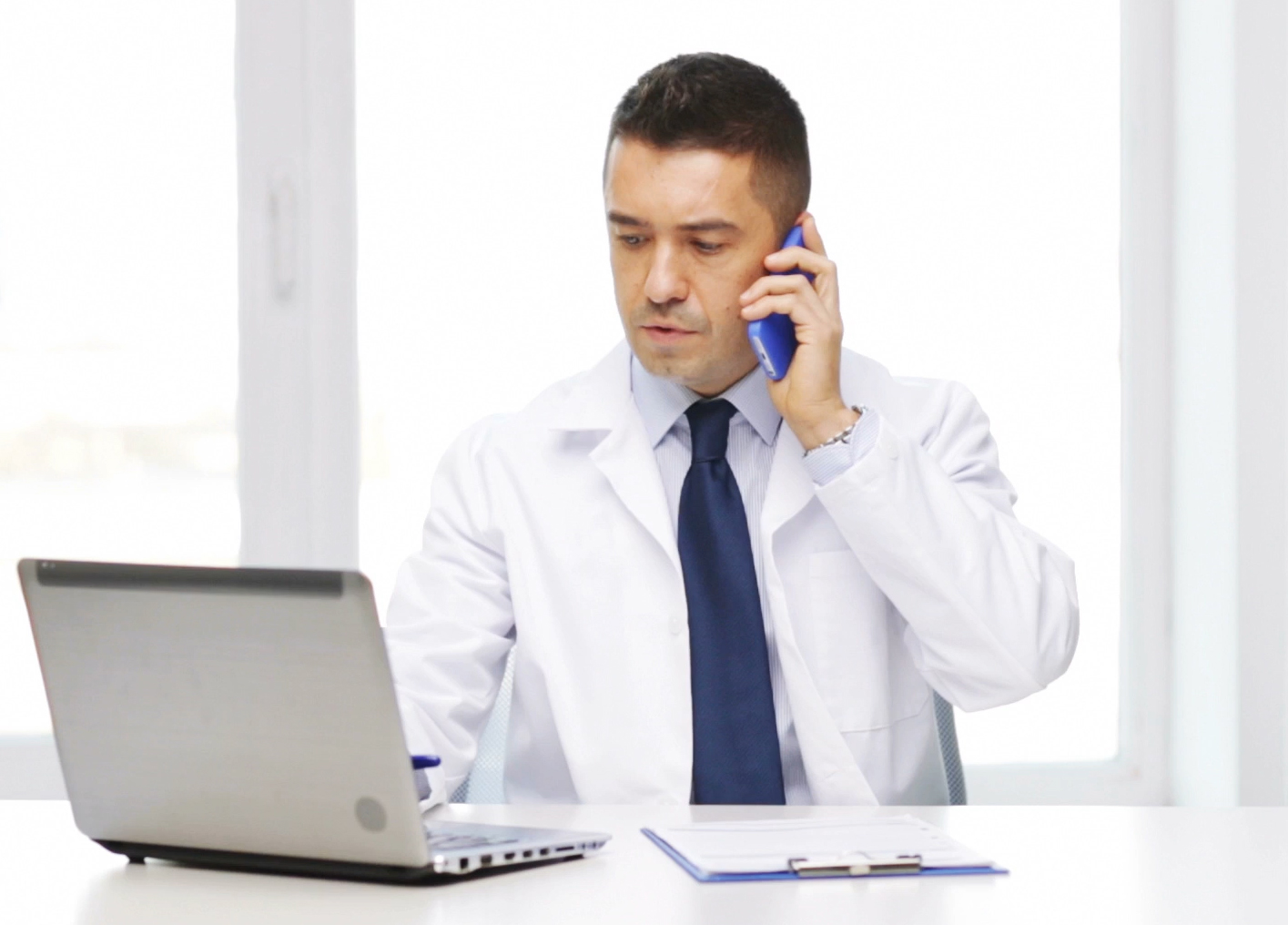 Data security breach is on an alarming upward trend. According to digital security firm, Gemalto, in the last year alone, over 700 million data records were compromised due to data breaches, making encryption and multi-factor authentication essential to safeguarding against hacker and malware attacks.

53% of all data security breaches were related to identity theft, with financial access or account access making up 33%. As more companies and applications continue to aggregate enormous amounts of personal data and online activity for marketing purposes, the information becomes increasingly valuable to cybercriminals and hackers.

It is becoming quite “normal” for hackers to hold stolen data for ransom, as recently happened at The Hollywood Presbyterian Medical Center. The hospital, infected by ransomware, managed to force a lockdown of its IT systems. Ransomware, as its name suggests, is a malicious bit of software that is used to block access to a computer system until a ransom is paid. Fortunately, the ransom paid for the decryption key to unlock the data was a modest 40 BTC (Bitcoin) or the equivalent of $16,880. The media reported that over 9000 BTC (or $3.4 million) was originally demanded.

After their failed attempts to crack the malware, FBI and local law enforcement recommended the hospital pay the ransom. This is nothing new – there are other reports of police departments getting hacked and forced to pay ransom for their data. Up through the last year, there were over 600,000 cases of ransomware attacks. Government, accounting, and healthcare organizations appear to be the most targeted sectors for malicious attacks. Private organizations and government agencies are now looking into other means of authentication and encryption to safeguard their data and companies like Global Data Sentinel can provide that protection.