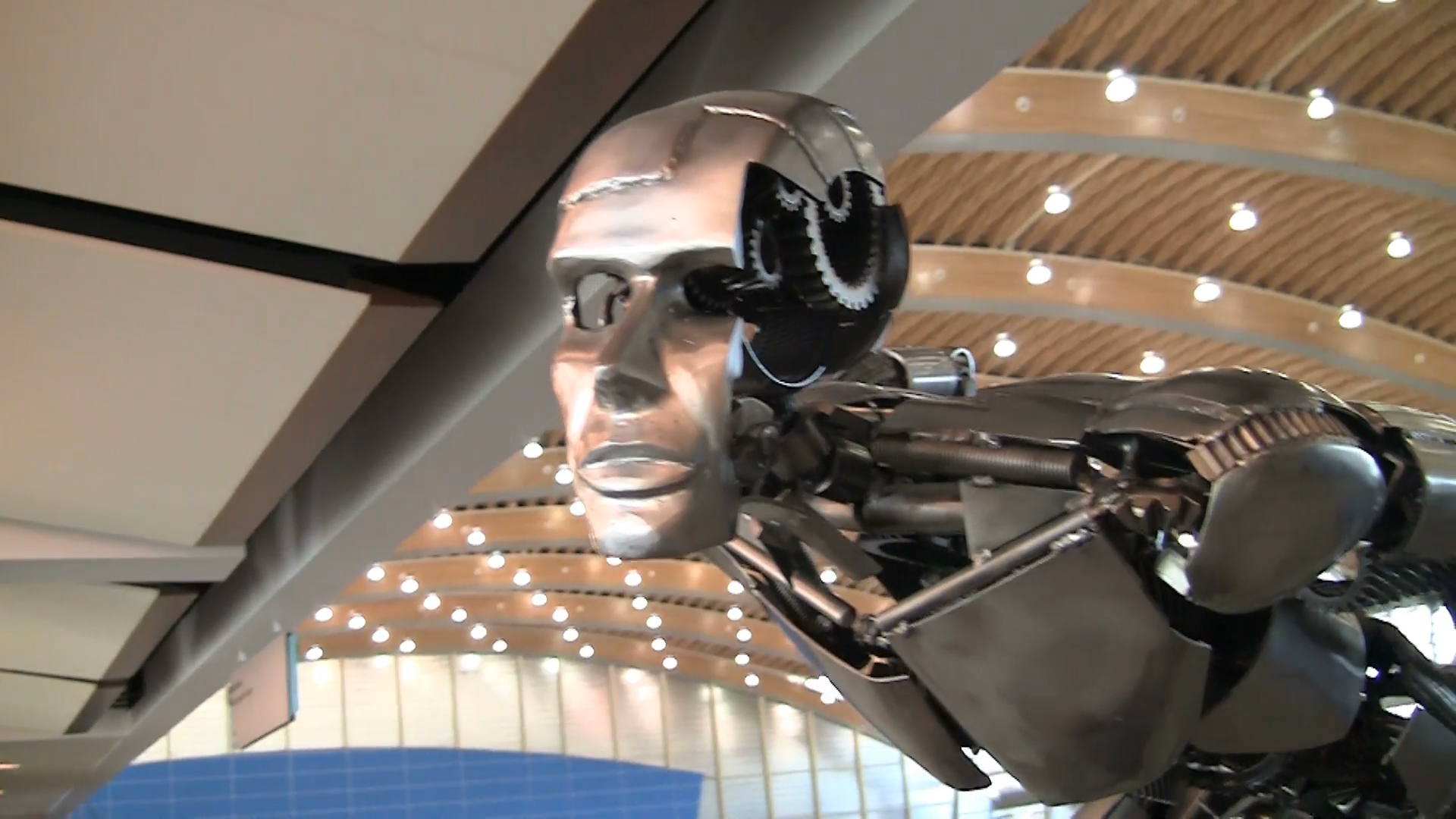 Last year when Symantec’s CTO Amit Mittal said at the Fortune Brainstorm Tech Conference that cyber security is broken; he was referring to the rise in the number of hacker attacks and data breaches and the overwhelming cost of these attacks.

The use of Artificial Intelligence to combat these attacks is gaining momentum as many security firms see the potential of AI to learn and adapt to user patterns and behavior and differentiate shifts from normalcy far quicker than any human can.

Called “Deep learning” in the industry, artificial intelligence can be used to create profiles of its users and signal alerts when deviations occur. Security professionals are not saying that human intervention is no longer necessary. While machines can read and analyze data, humans should still intervene to interpret the data to determine if there is indeed an existential threat to the network. In the case of a potential breach, AI can shut systems down preventing malware from getting deep into the network and raise security alerts to the professionals for further investigation. It creates the opportunity for organizations to fix problems before they become too expensive or widespread.

Global Data Sentinel uses AI to detect suspicious behavior automatically, based on its ability to learn from previous user behavior. For example, if an employee starts downloading a large number of files in a short space of time, Global Data Sentinel would immediately send an alert to the administrator or shut down the employee’s file access.

While nothing can prevent a hacker attack; as systems become faster and data storage expands, the use of artificial intelligence is a powerful tool to curb those attacks. Once it starts demonstrating success in large numbers, cyber security will be revolutionized. The future is here.